The United States Army was created on June 14, 1775. The first version of the U.S. Army consisted of volunteer soldiers with roots in the Continental Army. This army was used to fight the Revolutionary War. Today, the U.S. Army is the largest branch of the U.S. military. 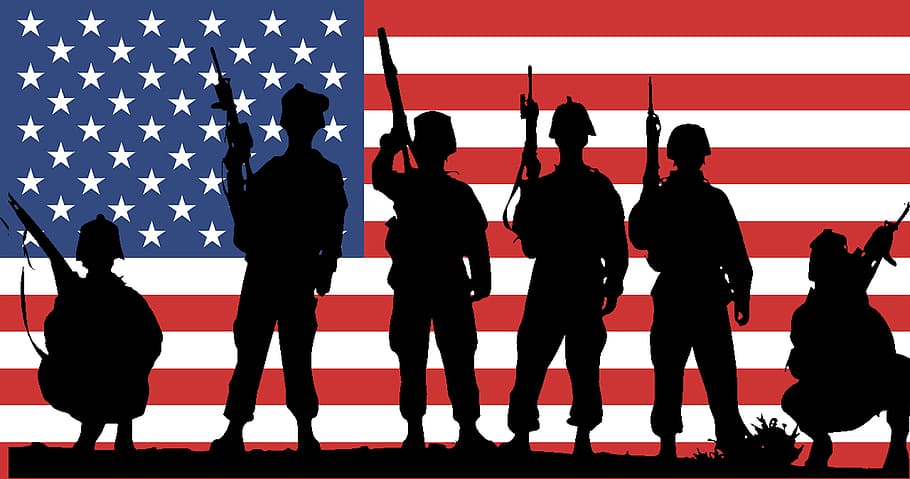 On June 15, 1775, the day after the army was created, George Washington was named its leader. He served as general and commander-in-chief with the mission to fight against enemy forces in large formations using small ambush tactics. In 1802, the first U.S. military academy was established in West Point, New York.

You can celebrate the U.S. Army’s birthday on June 14, 2020, a few different ways. First, you can throw a party with your friends and family. If you cannot throw a party, consider learning about the story of the Unknown Soldier. The Tomb of the Unknown Soldier is located in Arlington, Virginia and it is one of the most famous U.S. monuments. The third way you can celebrate the U.S. Army’s birthday is by saying “hello.” Check-in with U.S. veterans and active military members.

If you are a U.S. veteran or active military member, you can connect to Operation Rubix. Operation Rubix is a network of options for veterans and their families. Our mission is to provide past and present military members with mental health resources. Whether you or a loved one is interested in traditional therapy, group therapy, or alternative therapy, we can help you find the ideal mental health resource. Operation Rubix is located at 5824 Bee Ridge Road PMB 443 in Sarasota, Florida. You can reach us by email at info@operationrubix.org or call us at 941-777-8387. We hope to help you or a loved one soon.