VJ Day is celebrated on September 2 in the United States. VJ Day stands for Victory over Japan Day. This victory was the shift in the Second World War that favored the Allies (the United States, Great Britain, France, and other nations). To learn more about National VJ Day, keep reading. 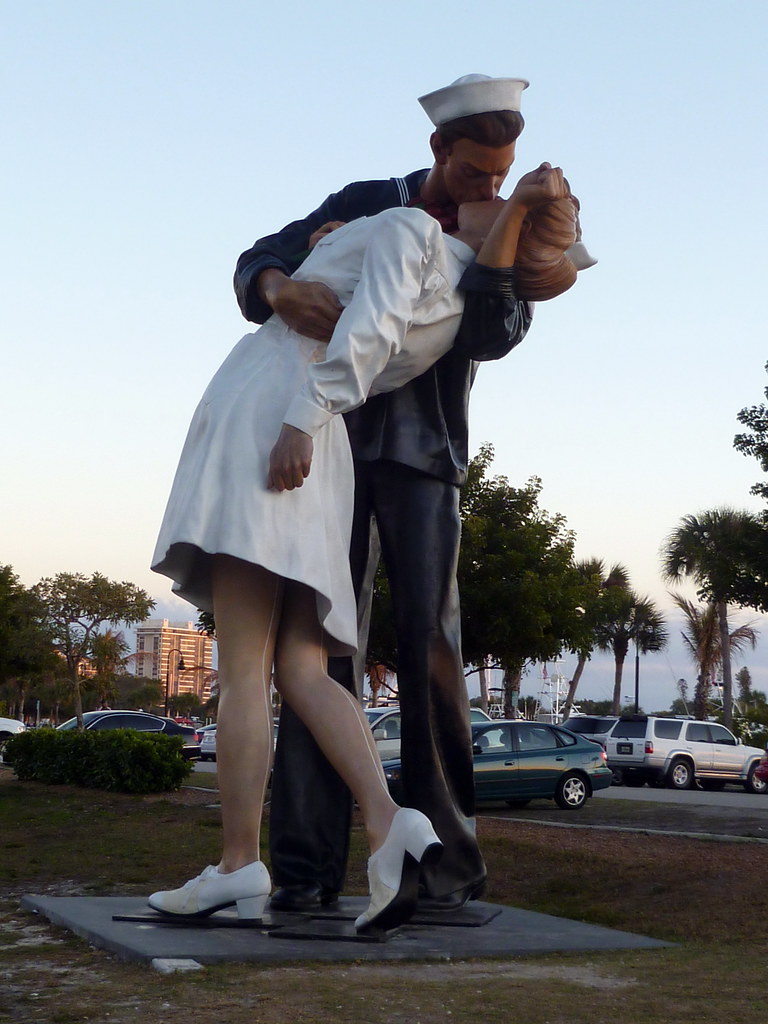 On December 7, 1941, Japan attacked the U.S. Naval Base at Pearl Harbor, Hawaii without warning. Following this attack, the United States aimed to put an end to World War II. On September 2, 1945, the Japanese Foreign Minister Mamoru Shigemitsu and General Yoshijiror Umezu signed the Potsdam Declaration, which was a document of surrender that the Allies wrote. The foreign minister and general signed this document on board the American warship U.S.S. Missouri. Then, on April 28, 1952, the Treaty of San Francisco was signed. Forty-eight countries signed this treaty, including Japan and the vast preponderance of Allied nations. The signing of this document officially ended World War II. Relief was felt across the globe when WWII ended. This war claimed the lives of 50 to 80 million people or 3 percent of the world population. VJ Day was a day of rejoicing.

If you want to observe VJ Day, there are a few ways you can. First, you can visit the graves of the fallen. Many communities have cemeteries with designated areas for military veterans who fought in or died in WWII. You can pay your respects at these graves, spend a moment in prayer, or take time to reflect in silence. You can also use VJ Day as a day to learn the history of WWII. There are countless books, documentaries, and television series dedicated to sharing information about this devastating war. Finally, you can use VJ Day as a day to connect with veterans. If you have a veteran in your family, or you know of a veteran, reach out. Pay your respects or have a discussion about VJ Day.

At Operation Rubix, we are dedicated to connecting veterans to mental health resources. If you know of a veteran who can benefit from mental health care, reach out to us; you can email us at info@operationrubix.org, you can call us at 941-777-8387, or you can visit us at 5824 Bee Ridge Road PMB 443 in Sarasota, Florida.