New Vets Are Finding Jobs, But Are Still Battling Health Issues After Discharge

Written by Operation Rubix on February 10, 2020. Posted in Blog, News.

A new survey of veterans shows that the greatest issues facing newly discharged vets are physical and mental health problems rather than jobs or personal relationships. The survey was conducted by researchers at the VA National Center for PTSD and other locations and encompassed nearly 10,000 veterans in the first year following their discharge. 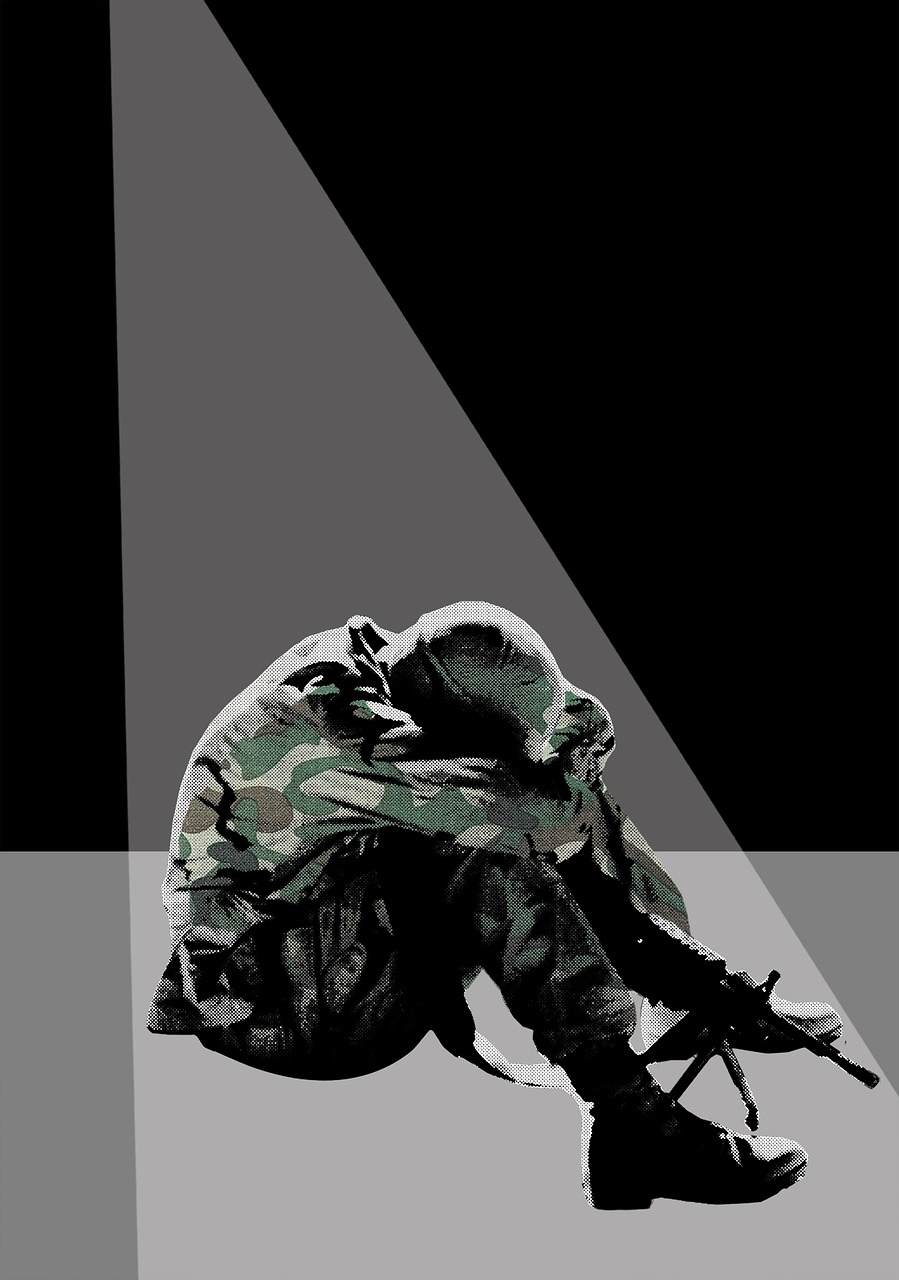 Some of the key findings of the study include:

The first year following discharge is a key time for veterans as they attempt to adjust to civilian life, find new jobs, obtain places to live and establish their health care program. Some data such as the job satisfaction rate showed lower rates between three and nine months, which may indicate the time frame where mental health issues surface. The VA hopes to use the data from the study to guide programs for newly released veterans in the years to come.

Some positive data from the study included:

If you are a veteran or the family of a vet living in the greater Sarasota FL area, Operation Rubix (SRQ Vets) offers a network of physical and mental health professionals to help with your issues. We can also offer contacts for massage therapy, group therapy, and life counseling. For more information please contact Operation Rubix at 941-777-8387 or info@operationrubix.org.