The Significance of Veterans Day

Written by Operation Rubix on November 9, 2018. Posted in Blog, News.

Veterans Day is an important time to honor all those who serve or have served in our Armed Forces. How it came to be a national holiday goes all the way back to World War I. Let’s look at the history of honoring our service people. 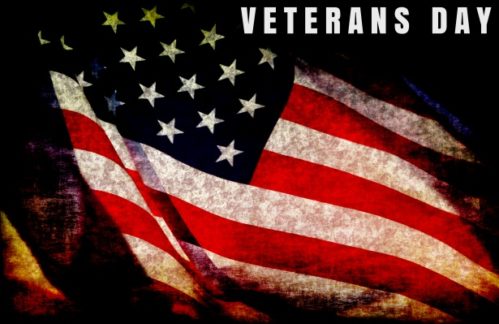 Woodrow Wilson declared Armistice Day on November 11 one year after the end of World War I on the 11th hour of the 11th day of the 11th month. His declaration was intended to celebrate what was at the time thought to be “the war to end all wars.” That would be proven untrue within a few decades, but at the time Armistice Day was a recognition of all the lives lost during that World War.

In 1938 Congress declared November 11 a national holiday still known at that time as Armistice Day. After World War II a national recognition of all veterans in all wars became a popular notion. In 1954 Congress, with pressure from veterans groups, renamed Armistice Day as Veterans Day in recognition of all who have served. Even with that change, different administrations have viewed the reasons of Veterans Day somewhat differently, with some Presidents noting that the holiday should be a celebration of peace, while others saw it as an opportunity to honor those who left home to protect and serve their country. Regardless of how the politicians see it, those who have been protected by veterans should take the time to honor and thank them for their service.

Operation Rubix wants to serve our veterans by supplying a network of services to help veterans and their families. We have developed a group of mental health and legal experts to help all veterans in the greater Sarasota and Manatee counties areas. We aim to help veterans and raise awareness of anxiety disorders such as PTSD, OCD, Bi-polar, depression, insomnia, personality disorders, chemical dependencies, and much more. If you or your loved one is a veteran suffering from any of these conditions, don’t try to go it alone. Contact Operation Rubix and get the help you need.