The first Veterans Treatment Court (VTC) was formed in 2008 in Buffalo NY by the Honorable Robert Russell who saw increasing numbers of veterans coming into his Drug and Mental Health Courts. He worked with the U.S. Department of Veterans Affairs and local veterans organizations to create a docket that specifically deals with veterans involved in the justice system. 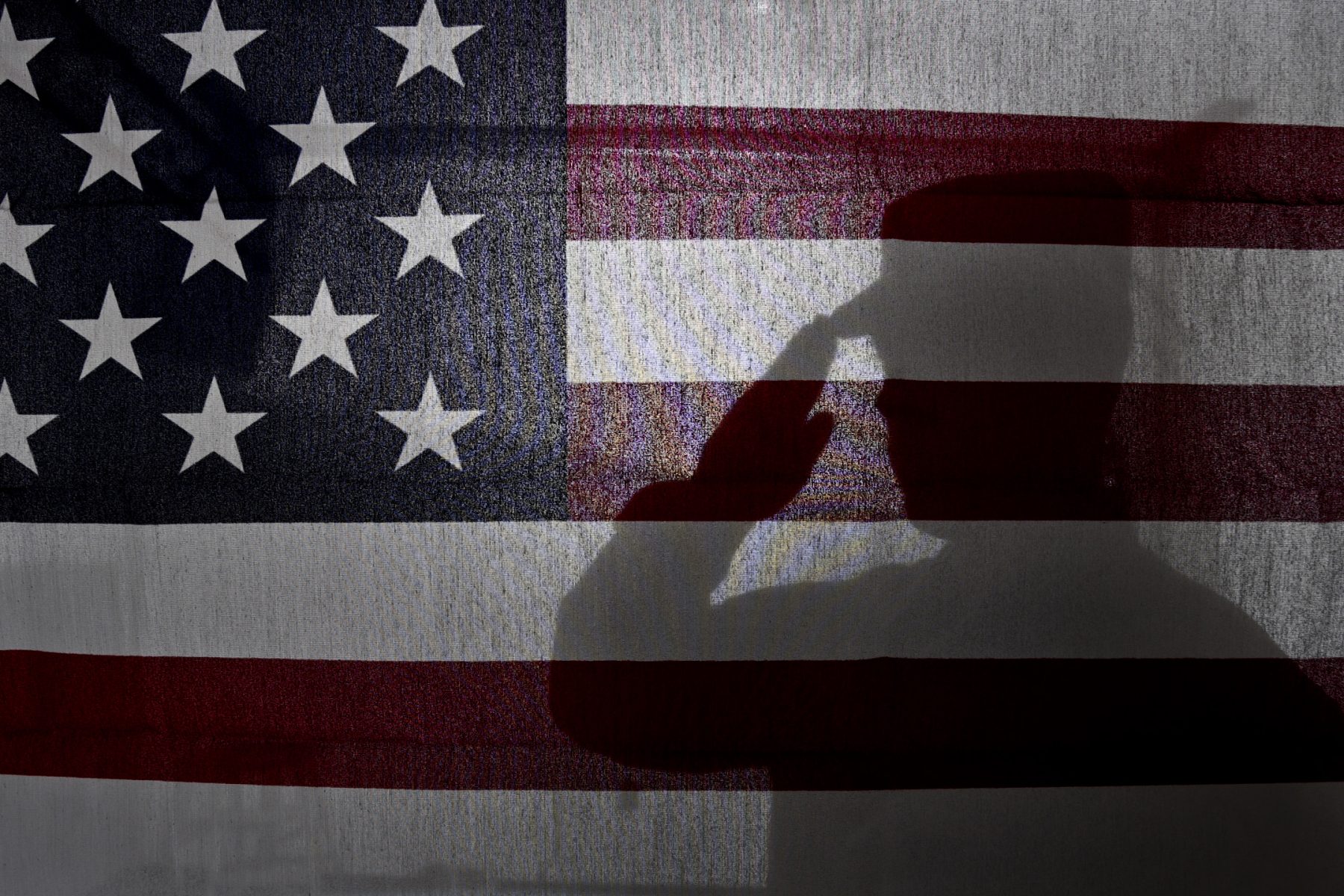 In Sarasota and surrounding areas the Veterans Treatment Court is operated as part of the 12th Judicial Circuit Court. Our VTC judges have a better understanding of the problems a veteran may be struggling with involving drugs or mental health issues. This prevents veterans from randomly entering the justice system and being assigned to a judge with little or no understanding of these issues, which can often result in harsher punishments.

Sarasota County’s Veterans Treatment Court is a positive step for veterans who are dealing with drug addiction, PTSD, traumatic brain injuries, or military sexual abuse issues. It allows veterans to receive judicial supervision while they deal with their issues with help from a network of support services to assist them in returning to society. Our judges are also more familiar with services to help veterans including:

Successful completion of the requirements of the Veterans Treatment Court can result in reductions or even dismissal of charges when veterans enter the program through a pre-trial intervention. For veterans who have already been placed on probation, the VTC program can result in adjudication being withheld as well as a reduction or elimination of further probation.

For more information on the Veterans Treatment Court or other services available to veterans in the greater Sarasota area please call Operation Rubix at 941-777-8387.